Why advertising on social media will always be a problem

Social media by definition is the act of being social online. To share personal experiences with other friends, associates, followers, etc. It’s tantamount to hanging out with a hundred or a thousand of your “friends” in a group and talking about the interesting and mundane aspects of your life. It’s word-of-mouth times 1000.

But here’s the problem with advertising through social media

When I’m handing out with my friends….I don’t want to be advertised to. It’s that simple really. If you want proof, the next time you’re with your friends, in the middle of your conversation, start to recite a commercial or a “pitch” of some sort. Something like this….

Charlie: “The other day I was a work and all of a sudden the water pipe above us burst open…”

Sammy: “What? What happened?”

Charlie: “Well the place started to flood and computer monitors were sparking and going dead”

Sean: “And everyone was probably screaming and running out?”

Charlie: “Yeah it was crazy. But you no what’s really crazy?”

What would you expect Sean and Sammy’s reactions would be? They’d be perplexed? Annoyed? And probably tune-him  out. And if Charlie kept doing it while they got together…they’d probably stop inviting him.

This isn’t to say you can’t get my attention. But you have to be subtle. For instance, Twitter’s recent “sponsored tweets” aren’t overly overt and disruptive. And if they’re well done, they might catch my attention. But they certainly don’t have a long lifespan since the Twitter feed is so active for most. Likewise with Facebook. Though even here Facebook faces a much more unique problem. Converse to Twitter which is really more of a broadcast conversation that people follow. Facebook is more of an immersive interaction with your friends. So “status updates” from those who aren’t your friends are potentially more annoying.

Facebook really built and promoted themselves into a corner. Their entire social network was built on relating to your friends by enabling and extending your circle of friends. And in the beginning (until the IPO) it was customer-centric. They almost snubbed advertising. But now…they have quarterly profits to make and post and are beholden to shareholders. So it’s going to be a tricky and bumpy ride – for Facebook and us (their users).

So what should advertisers do?

Businesses are still trying to figure out what to do with social media – on many levels. Advertising on social media is one of them. Currently, we work with our clients to become part of the conversation and make offers to only those interested. For the most part we’ve taken a wait and see approach to social media advertising. It’s proven more beneficial to join the crowd than to shout at them about “traction control or similar.”

At some point, things will smooth out, and advertisers and social networks and businesses will catch up with the pace of change and figure out what and how to reach their audiences through social media. It’s still a relatively new phenomena to the mainstream. And these things take a while to settle and figure out. But they eventually do…until the next “big thing” comes along and we start all over. 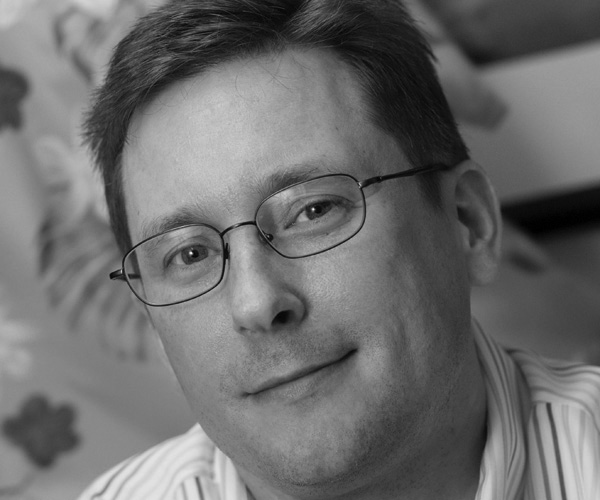 This is my personal blog where I write about whatever is on my mind. I'll admit, it's a bit all over the place at times. If you want to read more focused writing about marketing and sales head over to my business blog at nuvonium.com. 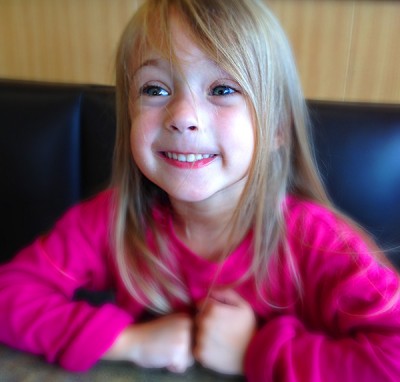